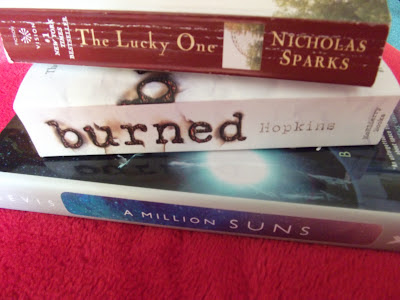 Nicholas Sparks - The Lucky One (Für immer der Deine)
100 Bücher Challenge
ABC Challenge
BuchVerfilmung Challenge
Inhalt (lt. goodreads.com): When U.S. Marine Logan Thibault finds a photograph of a smiling young woman half-buried in the dirt during his third tour of duty in Iraq, his first instinct is to toss it aside. Instead, he brings it back to the base for someone to claim, but when no one does, he finds himself always carrying the photo in his pocket. Soon Thibault experiences a sudden streak of luck—winning poker games and even surviving deadly combat that kills two of his closest buddies. Only his best friend, Victor, seems to have an explanation for his good fortune: the photograph—his lucky charm.
Back home in Colorado, Thibault can’t seem to get the photo—and the woman in it—out of his mind. Believing that she somehow holds the key to his destiny, he sets out on a journey across the country to find her, never expecting the strong but vulnerable woman he encounters in Hampton, North Carolina—Elizabeth, a divorced mother with a young son—to be the girl he’s been waiting his whole life to meet. Caught off guard by the attraction he feels, Thibault keeps the story of the photo, and his luck, a secret. As he and Elizabeth embark upon a passionate and all-consuming love affair, the secret he is keeping will soon threaten to tear them apart—destroying not only their love, but also their lives.

Ellen Hopkins - Burned
100 Bücher Challenge
Inhalt (lt. goodreads.com): It all started with a dream. Nothing exceptional, just a typical fantasy about a boy, the kind of dream that most teen girls experience. But Pattyn Von Stratten is not like most teen girls. Raised in a religious -- yet abusive -- family, a simple dream may not be exactly a sin, but it could be the first step toward hell and eternal damnation. This dream is a first step for Pattyn. But is it to hell or to a better life? For the first time Pattyn starts asking questions. Questions seemingly without answers -- about God, a woman's role, sex, love -- mostly love. What is it? Where is it? Will she ever experience it? Is she deserving of it? It's with a real boy that Pattyn gets into real trouble. After Pattyn's father catches her in a compromising position, events spiral out of control until Pattyn ends up suspended from school and sent to live with an aunt she doesn't know. Pattyn is supposed to find salvation and redemption during her exile to the wilds of rural Nevada. Yet what she finds instead is love and acceptance. And for the first time she feels worthy of both -- until she realizes her old demons will not let her go. Pattyn begins down a path that will lead her to a hell -- a hell that may not be the one she learned about in sacrament meetings, but it is hell all the same.

Beth Ravis - A Million Suns (Godspeed -Die Suche)
100 Bücher Challenge
Serien Challenge
Inhalt (lt. goodreads.com): Godspeed was once fueled by lies. Now it is ruled by chaos. It’s been three months. In that time, Amy has learned to hide who she is. Elder is trying to be the leader he’s always wanted to be. But as the ship gets more and more out of control, only one thing is certain: They have to get off the ship.
Eingestellt von Hannah um 20:05 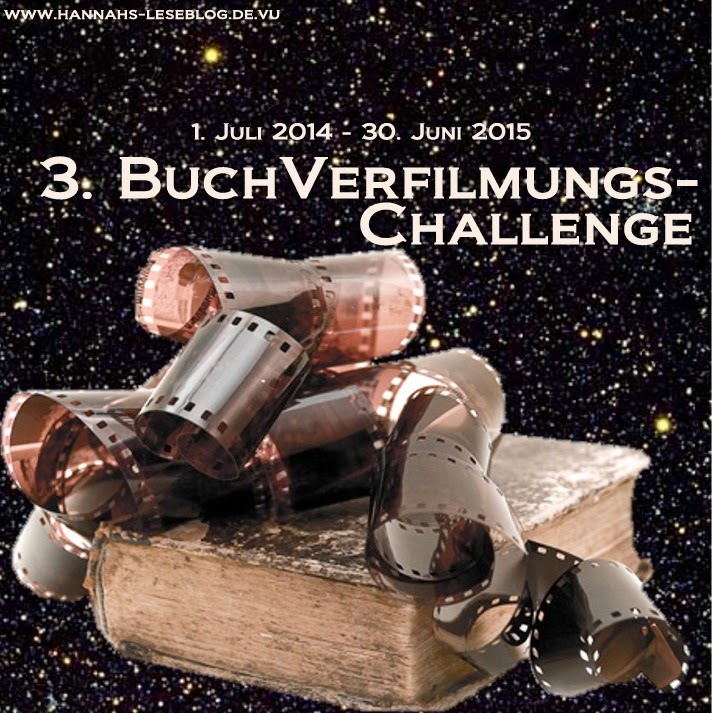